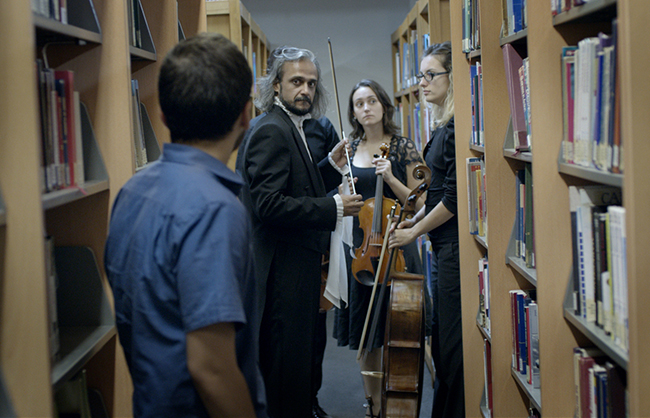 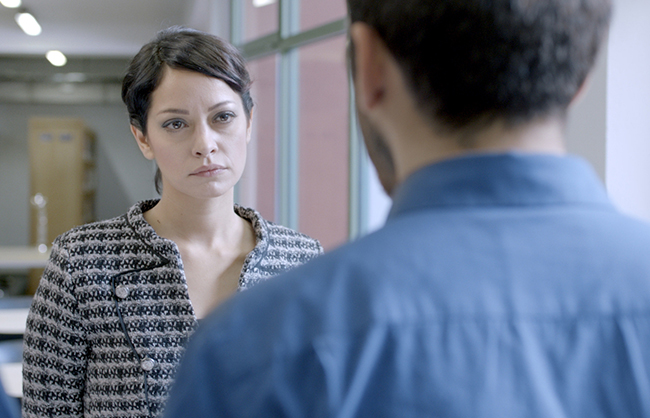 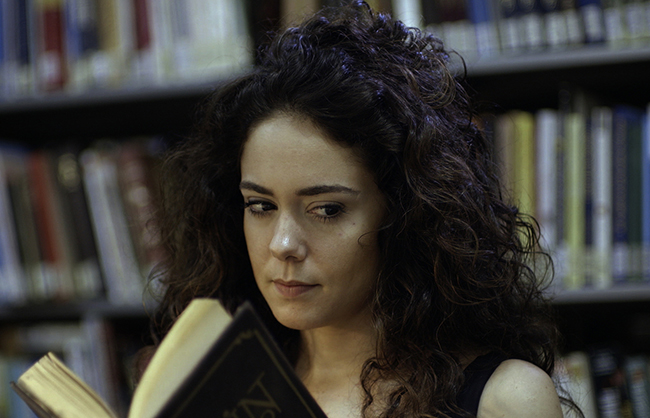 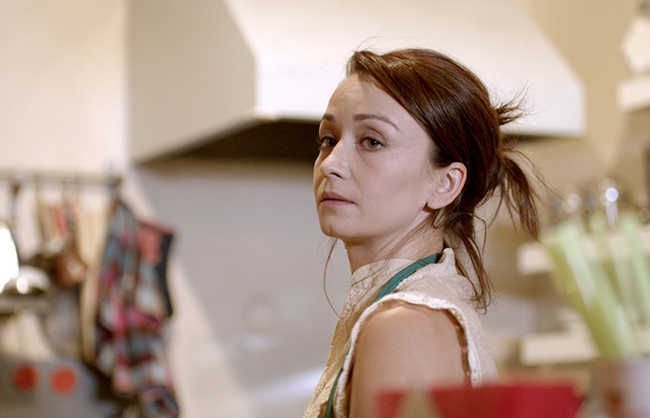 Starring: ARDA TÜMER, KUTAY KUNT, SENEM KULMAN, DUYGU YETİŞ, BAŞAK DAŞMAN, SEZİN AKBAŞOĞULLARI, SERMET YEŞİL, ERKAN YOLAÇ
Alp starts working in a University Library to get rid of his insistent memories, which about his ex girlfriend that he always thinks about and desires her back when he is alone, and desperately hides its scars when someone is around. He starts spending all his time by walking among the book shelves, eating at Dore's Cafe and watching Erkan Yolaç's TV show in dressing room and tries to move on. (Erkan Yolaç's Show is his favourite since his childhood. The show is created on one simple rule that the competitor should not use 'Yes' or 'No' while answering to Erkan Yolaç's questions.) However, the time he spends in library lead him to get closer his 'yesterday' rather than help him to forget. And he knows that he has to decide rather he will say 'Yes' or 'No'.
2
Awards Won
13
Nominations
23
Festival Screenings
Kayseri Altın Çınar International Film Festival
Best Short Film
Karljevski Filmski Festival
Best Short Film